Blog by Lord Eric Pickles, in his role as the UK’s Post Holocaust Issues Envoy 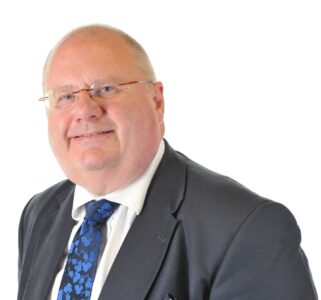 When we hear the word genocide, we think of the 6 million Jewish men, women and children murdered by the Nazis in the Holocaust, the 1.5 million people murdered by the Khmer Rouge in Cambodia, the 1 million Tutsi, moderate Hutu and Twa murdered in Rwanda, the thousands of  lives lost in Bosnia, the 400,000 in Darfur and all victims of genocides and mass atrocities across the globe –  one thing all these genocides have in common are the sheer numbers – numbers that we all find hard to imagine. That is why we must remember each one as an individual – a life cut short, of dreams never realised. It is only when you do that, that you realise the real impact of genocide.

December 9 marks the International Day of Commemoration and Dignity of the Victims of the Crime of Genocide and of the Prevention of this Crime, as well as the 73rd anniversary of the 1948  “Genocide Convention” the first human rights treaty adopted by the United Nations General Assembly.

The Convention also signifies the international community’s commitment to “never again”. Despite this pledge around the world we still see communities attacked for who they are and what they believe. Just this week, I read about a  lawsuit being launched against Facebook in the UK and US claiming the company contributed to the genocide of Rohingya Muslims in Myanmar in 2017. It has been alleged that  Facebook ‘allowed its platforms to be used to fuel the descent into hatred and violence”.  This serves as a reminder to us all that those intent on genocide have no qualms in using the media.  In pre-war Germany Nazi propagandists exploited the fact that consumption of German mass media was often a public affair. During the 1930s, Germans could find Der Stürmer on sidewalks and street corners throughout the country. The Nazi’s created a Ministry of Propaganda under Joseph Goebbels to  centrally co-ordinate the themes of Nazi propaganda. His  ministry spread these core messages through the mass media like the press, the radio or party rallies in order to influence public opinion.

The type of media may have changed  but not the messages –  which  focus on hatred and difference and incite violence. During the 1994 Rwandan Genocide, radio broadcasts played an important role in inciting ordinary citizens to take part in the massacres of their Tutsi, and moderate Hutu, neighbours. Two major radio stations transmitted hate propaganda to the illiterate masses–Radio Rwanda, and Radio Télévision des Milles Collines (RTLM).

Although there were many pleas for the international community to jam the broadcasts of RTLM and Radio Rwanda before and during the genocide, both stations continued to encourage and direct the killing of Tutsis and moderate Hutus until they were forced off the air by the Rwanda Patriotic Front’s military victories.

In Cambodia, the Khmer Rouge also used the media to support their goals of genocide. Radio Phnom Penh called on Cambodians to “exterminate the 50 million Vietnamese.”

We must never forget that Genocide tears apart families, communities and societies. It takes decades of reconciliation, peace- building and support to repair the damage done. That is why we must all strive to  ensure that we give true meaning to ‘never again’. 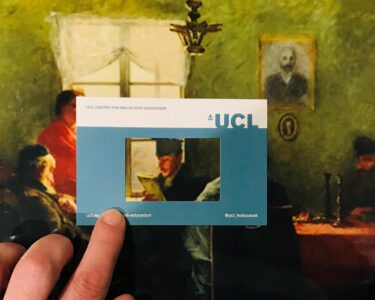 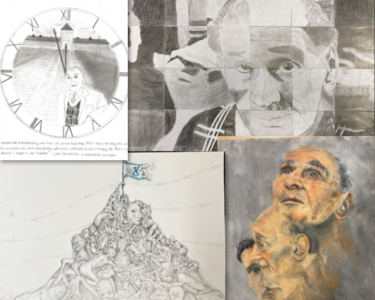 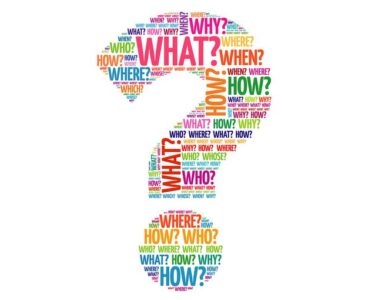